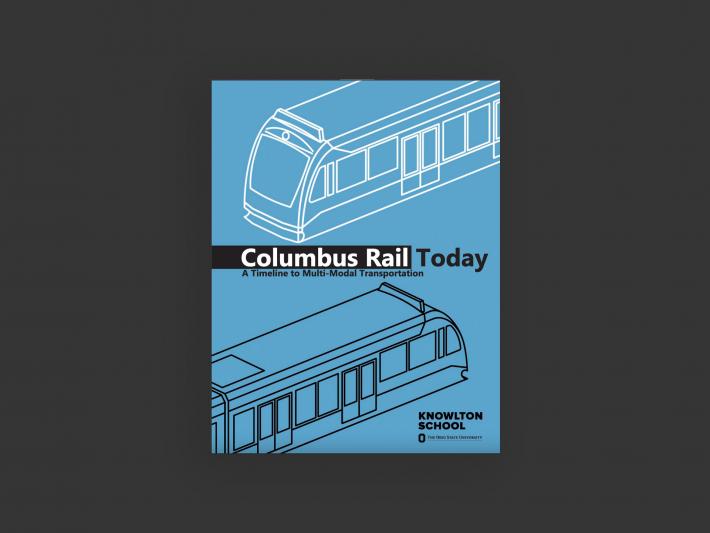 Excerpt from the executive summary

Columbus, Ohio is the largest city in the United States without passenger rail service. Recognizing this as a key factor to Columbus’ ability to compete with other cities for business and residents, Mayor Michael Coleman challenged the city to connect downtown to Port Columbus by passenger rail in his 2014 State of the City address. Following this charge, the Jobs, Expansion and Transportation Task Force was assembled to find ways to maximize Columbus’ assets and turn it into a world-class city. It quickly became apparent that Columbus cannot become a world-class city without a world-class transportation system. 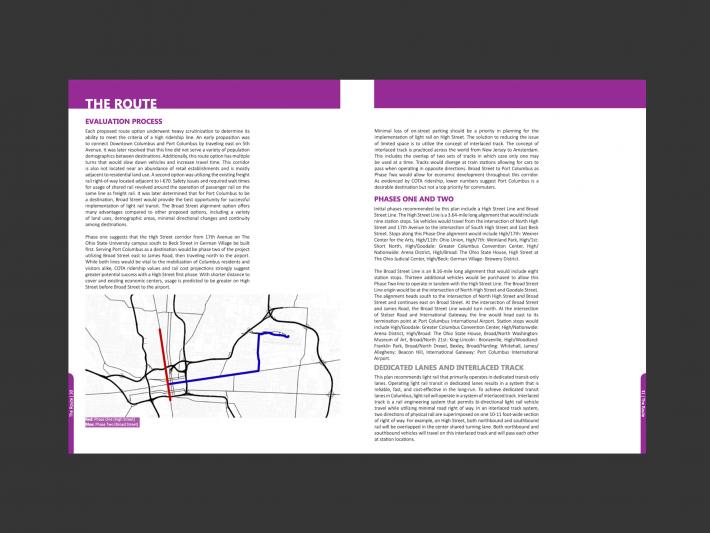 Cities across the country have been increasingly turning to fixed-guideway transit systems such as light rail to serve their citizens’ mobility needs and attract business and development to their urban cores. This has been happening in the context of a wider trend of reurbanization, which Columbus has also undergone. The experience of cities throughout the nation has shown that successful light rail transit is best utilized in dense corridors, which Columbus has been cultivating for over a decade.

Port Columbus is a tremendous asset to the city’s transportation infrastructure, but it lacks connectivity with the rest of the city. While the Broad Street corridor could provide service to the airport via Seltzer Road, the existing development patterns are less attractive for light rail projects than is the High Street corridor, where a relatively short line could serve a dense collection of neighborhoods with strong connectivity within the fabric of the city. A strong first line is critical to the success of new rail transit where an effective line can lead naturally to others.

A major hurdle to past rail proposals has been funding, as these projects are considerable capital expenses. A project can “make it or break it” by the landscape of subsidy when it is introduced and thus careful timing is needed to ensure success. Over the years, however, a steady trend away from grants has emerged. At all levels, from local to federal, credit programs have gained popularity by way of direct loans and bond initiatives as well as efforts to improve the implementation of public-private partnerships. Even after construction, there has been a wave of innovation in non-farebox revenue streams to improve the fiscal salience of systems. Columbus will require a diverse funding strategy and network of strategic partners to ensure success. 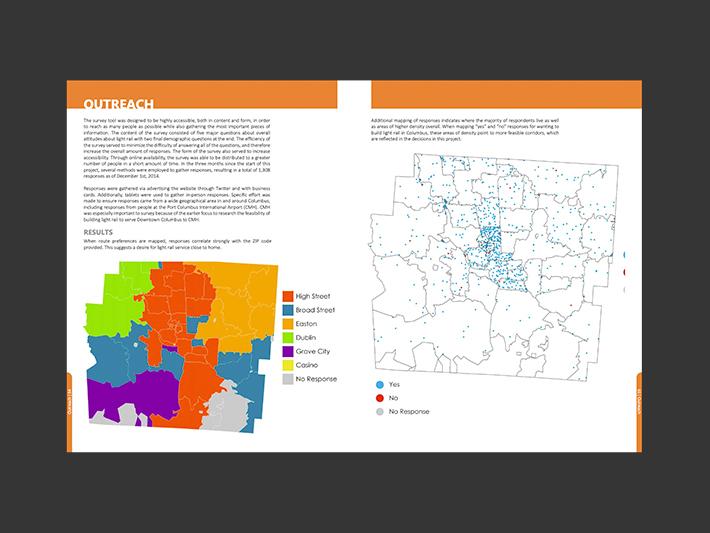 A commonality across new transit systems in recent years has been adherence to a plan over the long term. This is important to note in the context other initiatives in Columbus, including the Cleveland Avenue Bus Rapid Transit project. Light rail is not something that can be built overnight, and Columbus has plenty of time to plan and develop a financial strategy over the next few years. Producing an environmental impact statement is often the longest step for any capital improvement, and Columbus has considerable experience with this over the years and regarding the first phase proposed in this plan, the city already has produced a statement, which need only be revised as many of the conditions from just a few years ago remain.

Capitalizing on this experience places Columbus in a strong position moving forward. However, any system is ultimately used, and largely paid for, by the residents of the city, who need to be engaged early and often. Proposals of years past have broken down at this step and failed to have widespread public support, resulting in struggles at the ballot box and derailing the project. Light rail transit can be a complicated topic and definitions are at times ambiguous and for this reason, education is an important piece of public outreach. The more people know, the better feedback they can give. 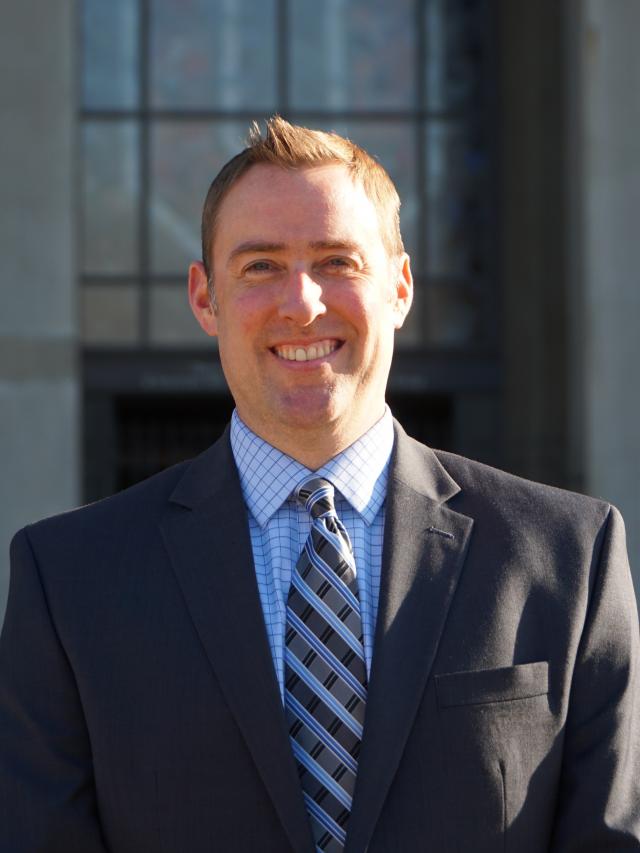