Franklinton is one of the oldest neighborhoods in the heart of downtown Columbus, Ohio. Due to its location along the Scioto River, it was plagued with multiple devastating floods in its infancy that stunted its ability to prosper into a thriving metropolis like the city across the river from it. For the final phase of this studio, students mapped out the several vacant lots in east and west Franklinton and designed them in a way that combined two ecologies and an urban typology that made sense for the surrounding context.

Using a hybrid of the prairie and rocky uplands ecology on both sites, I proposed the urban typology of café/restaurant on both sites because of the lack of such establishments in the surrounding area. On the larger site in east Franklinton, the larger building is a full-service casual restaurant while the smaller is a faster grab-and-go place. The west Franklinton site is a small coffee shop with an adjacent patio. To connect the two sites, I used light bench, up-lighting, and a limestone block bench as modules as well as the path that takes the form of the ribboning of railroad just north of the site. 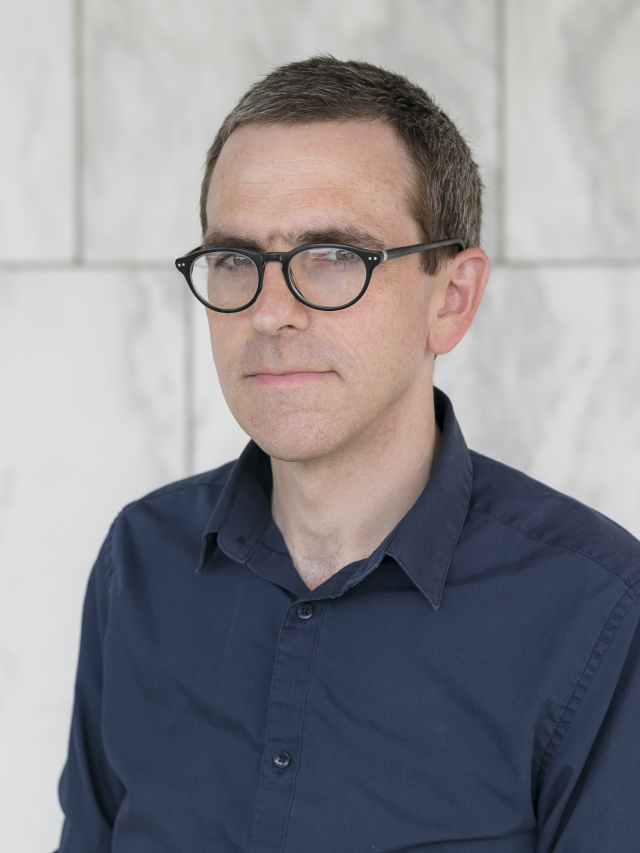 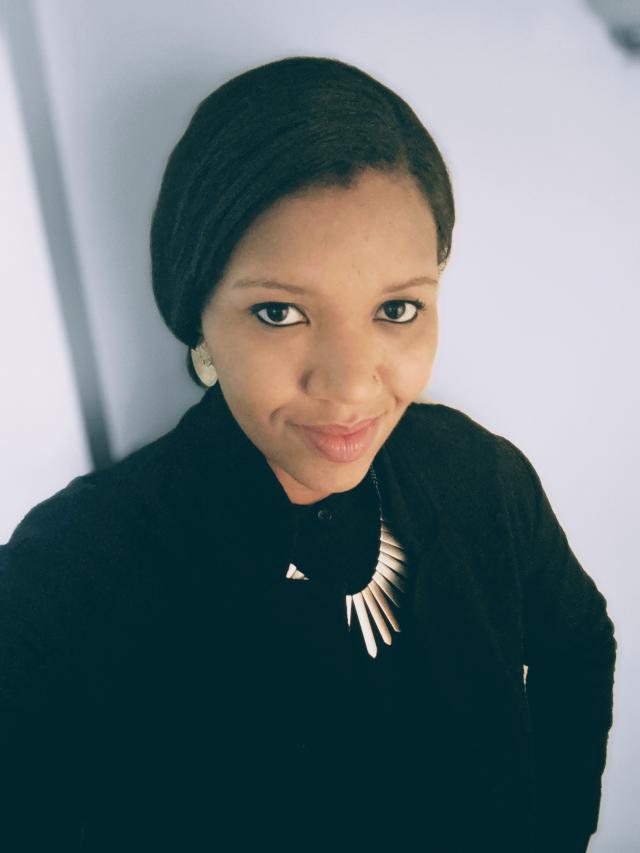