The 2022 Herbert Baumer Memorial Seminars will focus on the work of Tatiana Bilbao, founding Principal and CEO of Tatiana Bilbao ESTUDIO. The Baumer Seminar offers advanced architecture students the opportunity to engage with noted architectural practitioners and theorists from inside and outside the field.

Tatiana Bilbao began her eponymous studio in 2004 with the aim of integrating social values, collaboration, and sensitive design approaches to architectural work. The work of the office intersects with research allowing design for diverse circumstances and in reconstruction or crisis scenarios. Prior to founding her firm, Bilbao was an Advisor in the Ministry of Development and Housing of the Government of the Federal District of Mexico City. During this period she was part of the General Development Directorate of the Advisory Council for Urban Development in the City.

Bilbao holds a recurring teaching position at Yale University School of Architecture and has taught at Harvard University GSD, AA Association in London, Columbia University GSAPP, Rice University, the University of Andrés Bello in Chile, and Peter Behrens School of Arts at HS Dusseldorf in Germany. Her work has been published in The New York Times, A + U, Domus, among others.

Bilbao has also been recognized with the Kunstpreis Berlin in 2012, was named in 2010 as an Emerging Voice by the Architecture League of New York, the Global Award for Sustainable Architecture Prize by the LOCUS Foundation in 2014, as well as the Impact Award 2017 Honorees for Architizer A+Awards, the Marcus Prize Award 2019, Tau Sigma Delta Gold Medal of 2020, the Honorary Fellow of the Royal Architectural Institute of Canada (RAIC) in 2021, the Richard Neutra Award in 2022, and lastly, the AW Architect of the Year 2022.

Tatiana Bilbao ESTUDIO is a Mexico City-based architecture studio, founded in 2004. At the core of the studio’s practice is an analysis of the context surrounding projects, which scale from masterplans to affordable housing typologies. A goal of the work is to both contribute to its surroundings while remaining flexible to absorb shifting needs. Tatiana Bilbao ESTUDIO pursues architecture through multidisciplinary perspectives. It promotes a collective environment with a diverse staff of architects, academics, and model makers. The working method uses hand drawing and iterative models to keep design and development rooted in spatial and not digital exploration. The studio elevates collaborations between other architects, artists, economists, local governments, and more, to enrich the impact and reach of each project.

Since 1998, the Knowlton School has hosted the Herbert Baumer Memorial Seminars, a series of interactions between Knowlton students and seminal practitioners in architecture and related disciplines. Based on significant research, students lead a series of discussions that encourage visiting practitioners to position their work within a broader disciplinary context and to reveal their motivations and techniques. These interactions are recorded and transcribed and become the basis of the Source Books in Architecture Series. 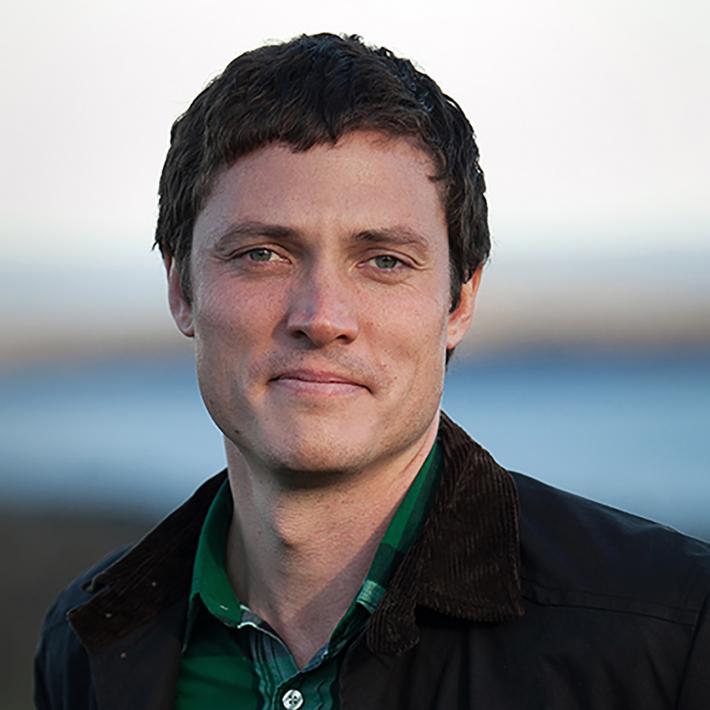 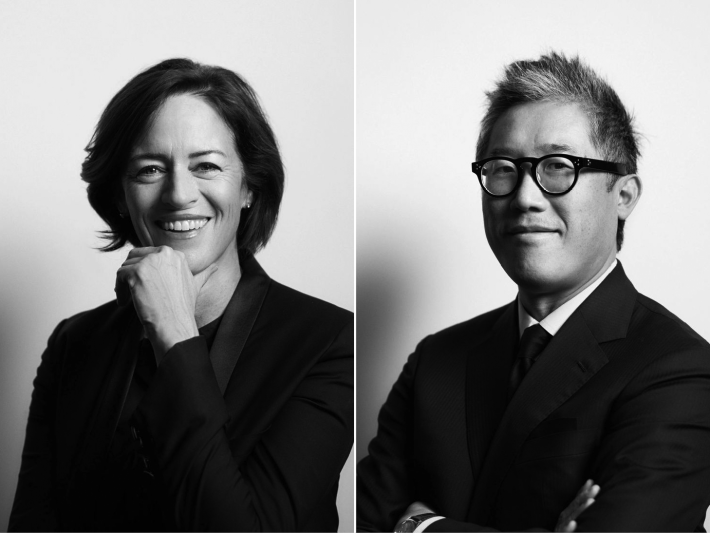 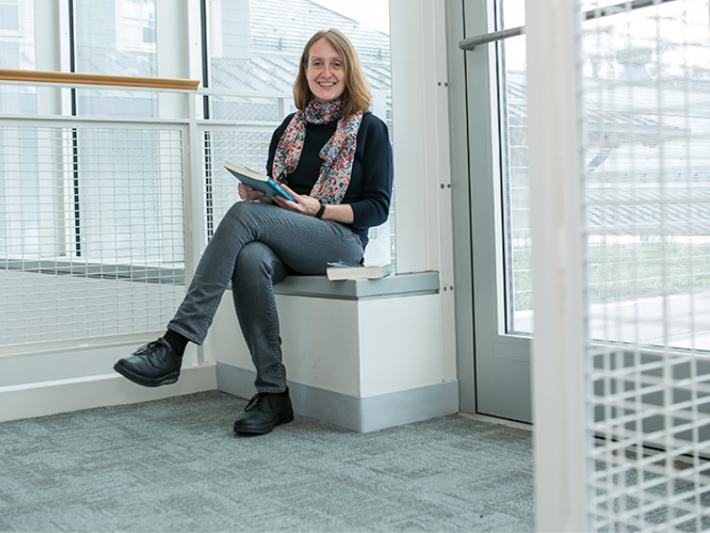