Knowlton School alum is presented with a College of Engineering Texnikoi Outstanding Alumni Award for significant contributions made before the age of 40.

Bryan C. Lee, Jr. (BSArch ’06) was presented with a College of Engineering Texnikoi Outstanding Alumni Award at the 2022 Alumni Awards Reception. Established in 1955, the award is presented each year to alumni of the College of Engineering under the age of 40 who have risen rapidly in their chosen field and have made outstanding contributions through civic and social activities.

Bryan C. Lee, Jr. is the Design Principal of Colloqate Design and a national Design Justice Advocate. Two years after he co-founded the firm in 2017 with Sue Mobley, Colloqate Design received an Architectural League’s Emerging Voices award. Based in New Orleans, Colloqate Design is a multidisciplinary nonprofit Design Justice practice focused on expanding community access to, and building power through, the design of social, civic, and cultural spaces.

Lee is the founding organizer of the Design Justice Platform and organized the Design As Protest National Day of Action. He has led two award-winning architecture and design programs for high school students through the Arts Council of New Orleans and the National Organization of Minority Architects. He received a 2013 AIA Diversity Recognition Award, was a 2015 Next City Vanguard Fellow, and was named one of Fast Company’s Most Creative People in Business in 2018.

Lee earned a BS in architecture from the Knowlton School in 2006 and a Master of Architecture from the New Jersey Institute of Technology in 2008. While at Knowlton, he founded Ohio State’s National Organization of Minority Architects (NOMA) student chapter. From 2012–2017, Lee was Vice President and Programs Director of NOMA Louisiana. He has served as the NOMA’s National Exhibit Coordinator and Program Director for the NOMA Louisiana Project Pipeline mentorship program. In 2014, Lee was named NOMA Member of the Year, and in 2021, was elected NOMA’s South Region Vice President.

Lee currently serves on the Knowlton School Advisory Board. 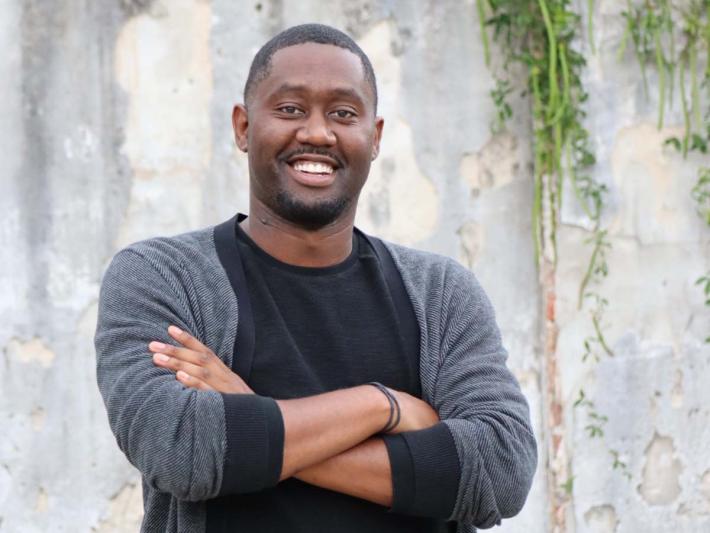 Expanding the Impact of Culture in the Work of the Profession: An Interview with Bryan C. Lee, Jr.