Knowlton Travel 2022: Urban Planning and Sustainability in Germany and Denmark

The Knowlton School sent Ohio State students out on an intensive study abroad experience in Germany and Denmark that offered an international perspective on urban sustainability practices.

What do you get when a planning, an architecture, and a landscape architecture student enter the altstadt (old town) of Munich, Germany? Answer: varied perspectives on details singular to each of the three Knowlton School disciplines.

In each of the five cities, student teams were assigned case studies for which they conducted analysis and collected documentation of the environmental, social, cultural, economic, and physical dimensions of sustainability. Through the lens of contemporary urban design practices, each team focused on the following site elements: (1) urban design and pedestrian zones, (2) urban park and plaza design, (3) transportation and mobility, and (4) adaptive re-uses and mixed-use development.

Working collaboratively with peers from different disciplines not only added depth to each team’s analysis, it also allowed the students to understand what makes an urban space work well beyond the criteria of their own academic discipline.

“Bringing all of our different perspectives into the collecting of data is really interesting to see,” said undergraduate planning student Josie Stiver. “With a planning background, I tend to notice how the demographics of the people using the space will shift due to time of day. As an architecture major, Connor [Quinlan] notices the small details of the buildings. Abby [Thiel] and Myrah [Contento] are most interested in how the implementation of nature into the built environment impacts the neighboring communities.”

In addition to case studies, students participated in numerous field tours that highlighted the past as well as contemporary design and planning landmarks. In Hamburg, a tour of the harborside HafenCity surveyed the red brick warehouses of the 19th-century Speicherstadt complex and ended with a visit inside the neo-baroque Elbphilharmonie (Hamburg concert hall), designed by Swiss architects Herzog & de Meuron. Many German buildings with turbulent histories offered an integration of the old and new. The Kaiser Wilhelm Memorial Church, with its damaged spire from WW II bombing raids, huddles next to the new bell tower and church, whose Neo-Romanesque design uses concrete honeycomb elements with stained glass inlays.

“While there is a priority to preserve much of their architectural history, German cities cannot neglect new technologies and modernity,” said Quinlan. “The Reichstag Parliament Building in Berlin, which was destroyed in WW II, is a great example. It was restored to reference its historical design and also includes Norman Foster’s famous glass dome on top, an emblem of historical transparency. I think this reflects the choice to combine powerful history with elegant modernity.”

“You may hear it said that architecture is frozen music, but here we say it is frozen politics,” said Professor Courtney D. Coyne-Jensen of the University of Copenhagen at the start of a walking tour through the Nørrebro district of Copenhagen. An architect and urbanist, Coyne-Jensen discussed top-down and bottom-up approaches to urban renewal while emphasizing both beneficial and problematic sustainability issues as the group walked from the famous Superkilen Park through the connected green spaces of Nørrebroparken and Assistens Cemetery, before ending at Folkets Park.

“It’s really good marketing, but there are questionable issues of urban design,” commented Coyne-Jensen regarding Superkilen Park. “It was branded as a citizen engagement project, but research indicates that it was not so democratic. It was basically a top-down process. The locals indicated they wanted green space, but most of the surfaces here are paved.”

Utilizing various modes of transportation was also an integral learning experience during the study abroad trip. Trams, buses, subways, and trains provided mobility within the cities and examples of efficient and comprehensive transportation infrastructure. Students also toured each city by bicycle, navigating through the Soviet-style buildings along Karl-Marx-Allee in Berlin, through the tree-shaded trails within Munich’s English Garden, and over some of the 250 miles of bike lanes in Copenhagen.

“Copenhagen’s bicycle infrastructure stands out,” said Nic Gilicinski, a fourth-year planning student. “Curb-separated bikeways as wide as car lanes, priority streets and bridges designed around cyclists, and a plethora of parking spaces and other minor infrastructure made bicycling the easiest way to travel through the city.”

In addition to case study analysis and presentations, students were responsible for completing a photo essay, a daily log of activities, and writing a personal reflection paper. Time was also allowed for students to independently explore the cities and engage in activities according to their personal interests. These opportunities often allowed students to connect their earlier in-school research to the actual buildings or sites.

“During my first semester at Knowlton I wrote a paper on the project 8 House by BIG,” said landscape architecture undergraduate Lydia Brandt, referencing the mixed-use development in the suburb of Ørestad in Copenhagen. “It was one of my first introductions to sustainable design, and a project I was very passionate about. I was fortunate to have the opportunity to visit the project while on this trip. Seeing the project in person, and being able to walk through the building was incomparable. It is a memory that I will long hold on to.”

The Knowlton School will offer study abroad courses in 2023 in Mexico, Japan, Europe. 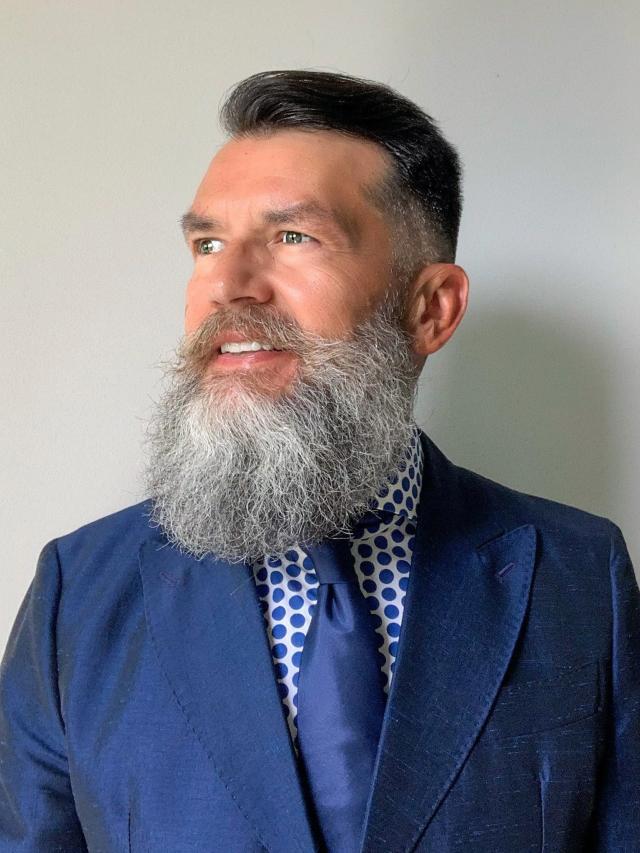 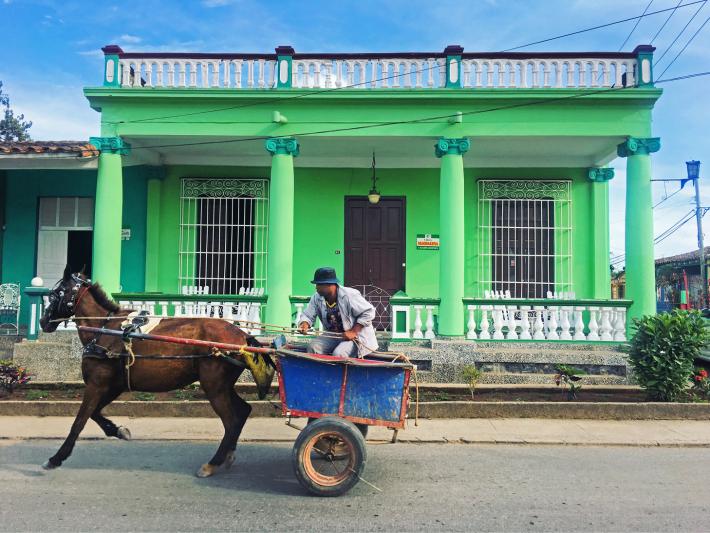 Learning Across Continents: Students Travel to Cuba, Chile and Taiwan 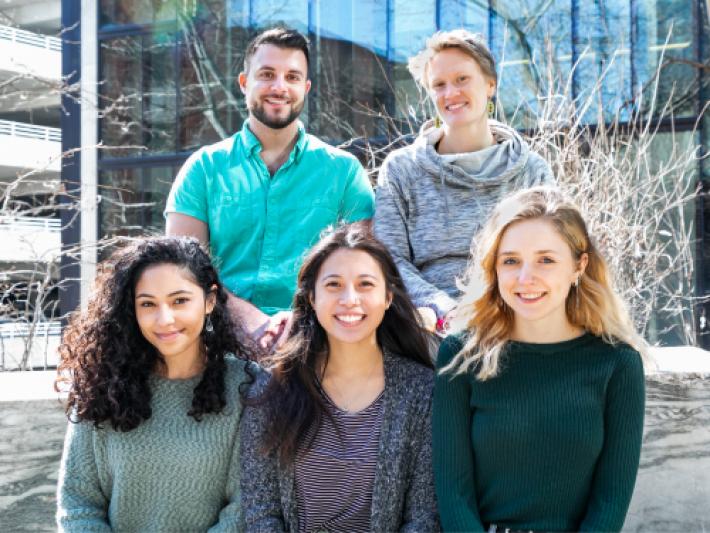