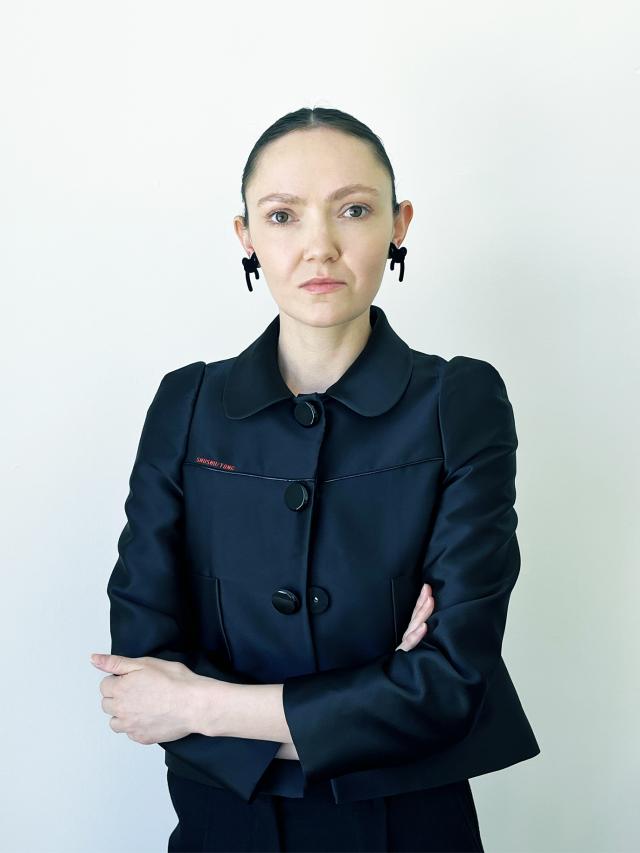 Georgina Baronian is the Howard E. LeFevre ’29 Emerging Practitioner Fellow and Assistant Professor of Architecture at the Knowlton School. She is also principal of sam clovis + georgina baronian & associates, an architectural practice based in Los Angeles. Her work explores the interrelation of climate and aesthetics, and how assumed notions of the production of thermal comfort can be critiqued and reconsidered through a spatial, experiential and aesthetic lens.

Prior to establishing an independent practice, Georgina worked in Tokyo, Japan for the offices of SANAA and Junya Ishigami. Her work in Japan included projects for new cultural venues, educational institutions, housing and large scale public art installations in Europe, North America and Australia. She has held teaching positions at Princeton University and served on the faculty of Cal Poly Pomona. Georgina has been internationally recognised for her work with the LafargeHolcim Foundation for Sustainable Construction Next Generation Global Prize and the Howard Crosby Butler Travelling Fellowship.

Georgina received her Master of Architecture from Princeton University.