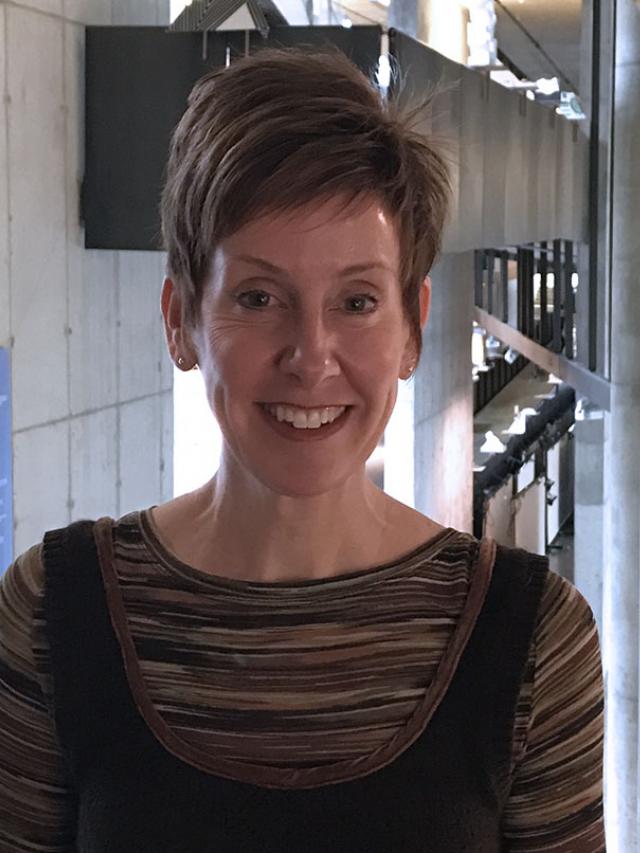 I received a Master of Art in Industrial Design from OSU in 1995 where my work focused on the generation of novel form using computational genetic algorithms. I then received a Master of Design Studies with an emphasis on digital fabrication from Harvard's GSD in 1996. As a Professor of Architecture at the Knowlton School, my scholarly and creative work has taken form through participation in design competitions and most recently through the pursuit of built projects that range in scale from interiors to pavilions to buildings. I currently act as Graduate Studies Chair. Additionally, I served as Undergraduate Studies Chair and Architecture Section Head.

In 2005 Bart Overly and I established Blostein/Overly Architects. In reaction to the global volatility of 2008 that soon followed the founding of the practice, the coincident proliferation of formal experimentation occurring in academia, as well as my own graduate education which foregrounded the pursuit of formal exuberance, the practice has sought to engage contemporary mandates for economy. My role registers idiosyncrasies in program, politics, site, and banal necessity that can be used to formulate unexpected architectural narratives and typologies for each project. I also investigate alternatives to local conventions of construction. As part of this practice, we have produced award winning entries for six national/international design competitions and we have won an AIA Columbus Honor Award, an Ohio Design Merit Award and an AIA Columbus Design Merit Awards.