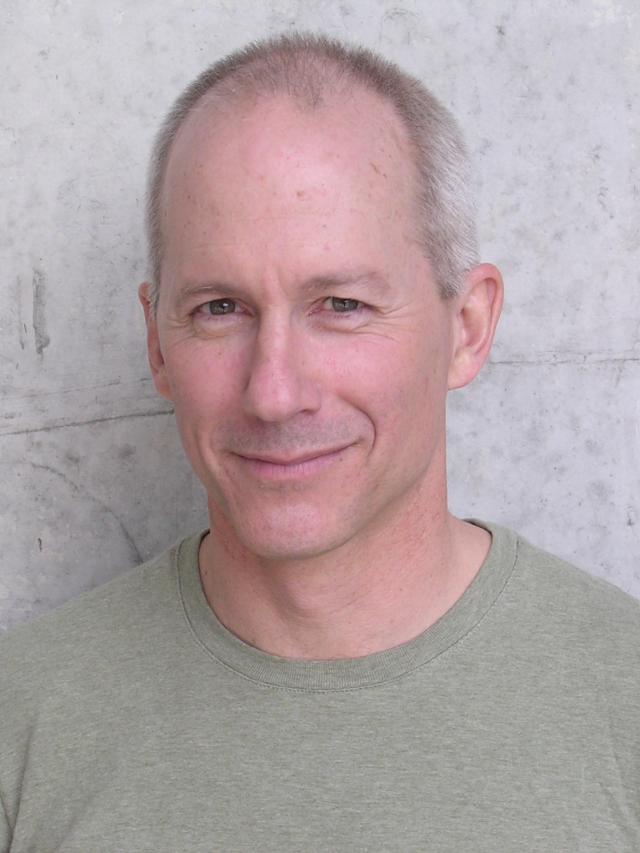 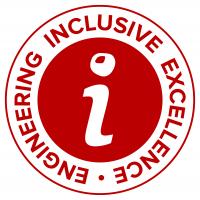 Michael Cadwell is the Walter H. Kidd Professor of Architecture. He received his BA in English Literature with Honors from Williams College and his MArch from Yale University. Before coming to Ohio State, Cadwell taught at the Parsons School of Design, the Rhode Island School of Design, and Williams College. He also practiced in the offices of Turner Brooks, Wiemann & Lamphere, and Cesar Pelli.  Cadwell served as Director of the School (2011-2020) and Architecture Section Head (2010-2011 and 1997-2004). In 2015, Cadwell was elected to The College of Fellows of The American Institute of Architects for his notable contributions “to the advancement of the science and art of planning and building by advancing the standards of architectural education, training, and practice.”

Cadwell designed and built a series of small wood buildings on remote New England sites and public sculpture parks, which were collected as Pamphlet Architecture 17 by Princeton Architectural Press and published extensively in architectural journals. Cadwell's small buildings received design awards from the Association of Collegiate Schools of Architecture and the New York Architectural League and he has been a fellow at the Woodstock Arts Colony, the McDowell Arts Colony, and the American Academy in Rome. Cadwell also practices with Jane Murphy, focusing on residential commissions that have won two AIA awards.

In teaching and practice, Cadwell explores construction as a transformative cultural act. Cadwell's book Strange Details (MIT Press) articulates this interest through essays on canonic works of 20th century architecture. More recently, his writing on contemporary architecture has appeared in Hunch, Harvard Design Magazine, Log, and Domus. Cadwell has lectured widely in the US such as at Cooper Union, SCI Arc, UPenn, and UT Austin, and abroad such as at the University of Edinburgh, the Berlage Institute, and Burg Giebichenstein.