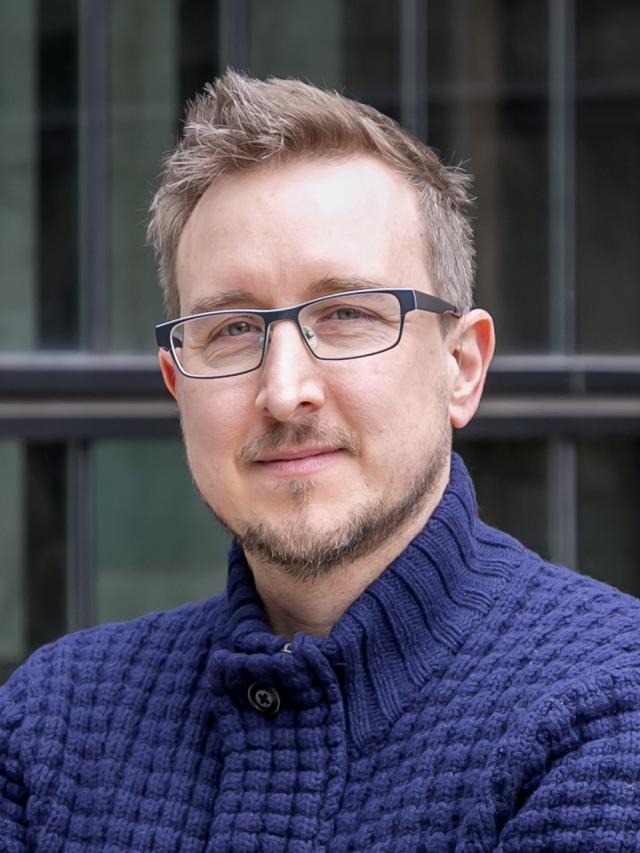 Justin Diles is Associate Professor of Architecture at The Knowlton School with a joint-appointment in the Materials Science & Engineering (MSE) Department. His current research and design work centers on the architectural effects of pattern and texture, and the fabrication of architectural assemblies from lightweight but strong materials. Drawing on historical construction methods, contemporary digital design and fabrication processes, and advanced composite materials, Diles' research and teaching promote architecture that is visually animated and innovatively constructed.

Diles has led numerous workshops on contemporary design techniques, including at the Smart Geometry Workshop at the Royal Danish Academy in Copenhagen. Prior to joining the architecture faculty, Diles held the Knowlton School’s Howard E. LeFevre Emerging Practitioner Fellowship during which he developed an original architectural tectonic from his research into deformation patterns produced by structural buckling. His work has been published in the Architect's Newspaper, Architect magazine, and the Nexus Network Journal of Architecture and Mathematics.