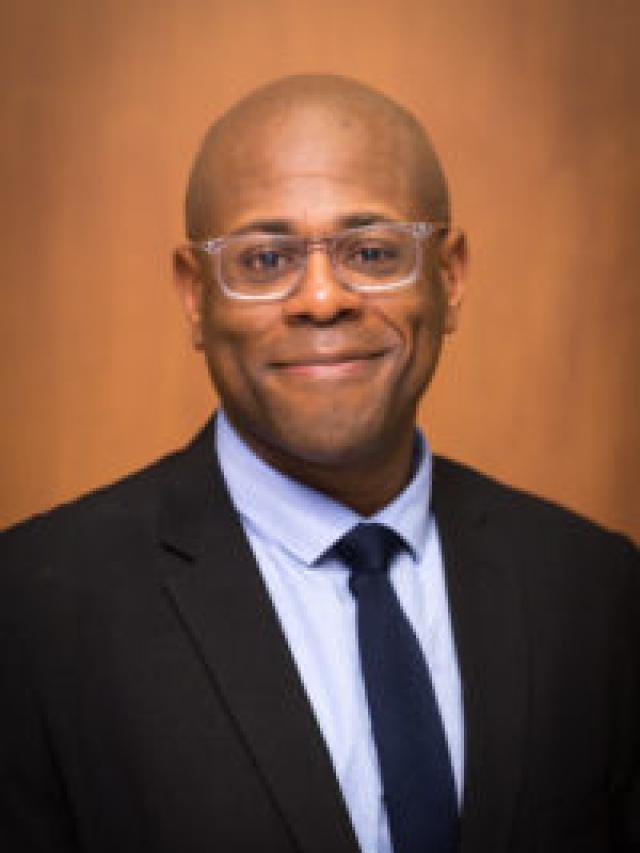 Etienne’s research focuses on the confluence of institutions, patterns of neighborhood change, and social justice. He is the author of Pushing Back the Gates: Neighborhood Perspectives on University-Driven Change in West Philadelphia (Temple University Press) and co-edited Planning Atlanta with Barbara Faga in 2014 (Planners’ Press/Routledge). His current project focuses on the spatial mapping of fatal police encounters for which he and his collaborator Frank Romo recently received a DataiKu Frontrunner Award.

Before joining Knowlton, Etienne was an Associate Professor of Urban and Regional Planning at the Taubman College of Architecture & Urban Planning at the University of Michigan. He was also faculty in the School of City and Regional Planning at the Georgia Institute of Technology in Atlanta. Prior to his academic career, Etienne worked in Philadelphia in the public policy and economic development sectors for Greater Philadelphia First (now merged with the Greater Philadelphia Chamber of Commerce), the Pennsylvania Economy League, and the 21st Century League, where he focused on policy issues including university-industry partnerships, K-12 school reform, health care access, and welfare policy.

Etienne was a part of the winning team for the Midtown Cultural Center Planning Initiative in Detroit, an international competition to connect several cultural and educational institutions into an interconnected set of campuses. He was previously a Senior Fellow of the University of Michigan Society of Fellows and is currently an associate editor of the Journal of the American Planning Association.

He holds a Bachelor of Arts from Morehouse College in Atlanta, Georgia, a Master of Arts degree from Temple University, a Doctorate in City and Regional Planning from Cornell University, and a Master of Studies in Law from Yale Law School.