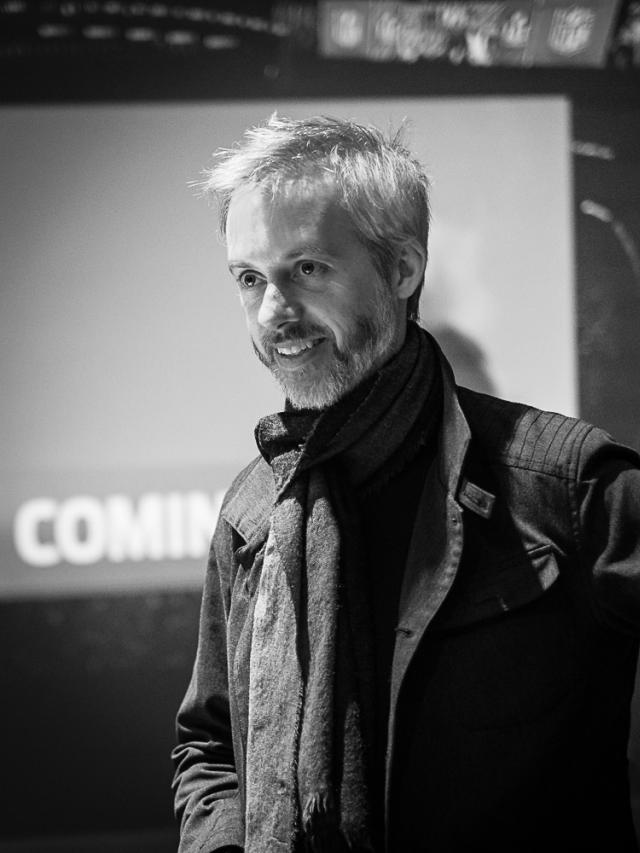 He is the author of several books including Beautiful Moves: Designing Stadia (LundHumphries, 2018), Sport and Architecture (Routledge, 2017) a global survey of the stadium and its socio-political significance, and Skyscraper: The Politics and Power of Building New York City in the Twentieth Century (University of Pennsylvania Press, 2009), named a 2010 Outstanding Academic Title in Architecture by Choice Magazine. He is also the editor of Architecture in an Age of Uncertainty (Ashgate Press, 2014), an examination of the political economy of architecture during the 2008 global recession. In addition, his articles include “Illuminating the Invisible: Race + Space in Architectural Pedagogy” (The Journal of History and Culture) and “Race, Space, and Architecture in Oakland Cemetery” (Scapes).

In 2021 he joined the executive board of the International Association for Sports and Leisure Facilities (IAKS). IAKS is the leading global non-profit focused sport architecture development for both elite athletics (World Cup and Olympic stadiums) and sport for all facilities.

His research examines architecture as a form of social activity situated within the intersecting spheres of politics, culture, and economy. Looking in particular at skyscrapers and stadiums, he focuses on the ways these structures are constructed, the ends to which they are used, and the nature of public reaction to them. His writing and teaching also examine how race and class inform the production of architecture and the built environment, asking how architects—as a social group, as a labor market, and as arbiters of distinction—embraced or resisted integration in the 20th and 21st centuries.

Dr. Flowers’ research has been recognized by Columbia University’s Buell Center for Architecture, Cornell University’s John Nolen Fellowship, the Society of Architectural Historians, and the Hagley Museum and Library. In recognition of his teaching, he was awarded the Georgia Tech School of Architecture’s 2017 Dean William L. Fash Award for Teaching Excellence and in 2008 he was awarded the Outstanding Teacher Award from the College of Design. He received his PhD from the University of Minnesota and his BA from Wesleyan University. Dr. Flowers grew up in Latin America and Eastern Europe.

Race and the built environment