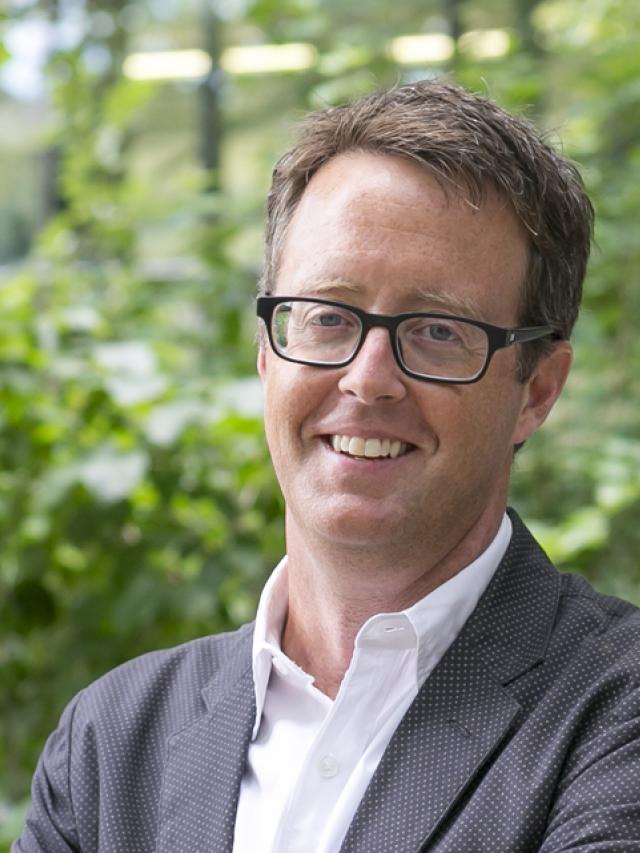 Gannon’s research focuses on the history and theory of late 20th-century and contemporary architecture. His published books include The Light Construction Reader (2002), Et in Suburbia Ego: José Oubrerie’s Miller House (2013), and monographs on the work of Peter Eisenman, Zaha Hadid, Steven Holl, Morphosis, Eric Owen Moss, Oyler Wu Collaborative, Mack Scogin/Merrill Elam, Bernard Tschumi, and UN Studio. His essays have appeared in The Routledge Handbook for Architectural Design and Practice (2015), The SAGE Handbook for Architectural Theory (2012), The Mourning After: Attending the Wake of Postmodernism (2007), and in periodicals including Log, The Architect’s Newspaper, and Offramp. In collaboration with Ewan Branda and Andrew Zago, he curated the 2013 exhibition A Confederacy of Heretics at SCI-Arc. His most recent book is Reyner Banham and the Paradoxes of High Tech (Getty, 2017). Currently, he is editing a compilation of Craig Hodgetts’ architectural writings and researching a monograph on the work of Franklin D. Israel.

Gannon has lectured at institutions across the United States, in Europe, and in Asia, and is a frequent conference participant and jurist. He served on the board of directors of the Los Angeles Forum for Architecture and Urban Design, where he directed publication efforts from 2008–2010. His work has been recognized and supported by the Graham Foundation, the Getty Foundation, the National Endowment for the Arts, the American Institute of Architects, the City of Los Angeles Department of Cultural Affairs, The Ohio State University, and UCLA.