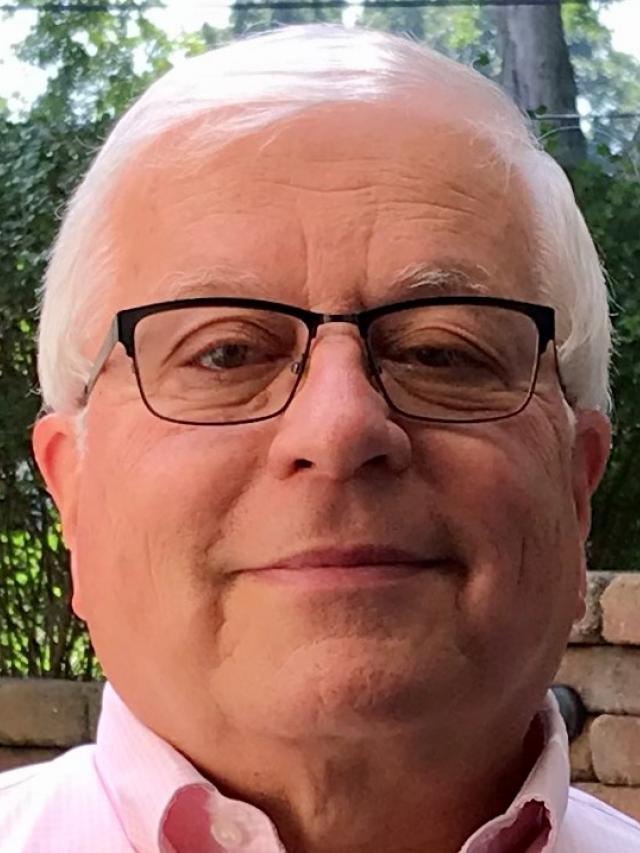 Jean-Michel Guldmann is Professor Emeritus and Academy Professor of City and Regional Planning at the Knowlton School of Architecture (KSA), where he has taught from 1977 to 2012 and served as KSA Interim Director from 2005 to 2007. He has a Master’s in Industrial and Systems Engineering from the Ecole des Mines, Nancy, France, and a PhD in Urban and Regional Planning from the Technion-Israel Institute of Technology, Haifa, Israel. He has taught courses on optimization, decision analysis, population/economic forecasting, and energy and regional modeling at OSU, Capital Normal University in Beijing, and Gazi University in Ankara. He has supervised to successful completion the dissertations of 31 PhD students, including 6 students since his retirement in 2012. He has also hosted and mentored six Visiting Scholars from China and Turkey. His current research focuses on the analysis and modeling of the urban heat island and its mitigation, the role of green infrastructure in urban sustainability, air pollution from transportation and other sources, urban energy consumption, and land-use change dynamics. His research methodologies include spatial econometrics, simulation, and optimization, with, as input, big geospatial data (LiDAR, remote sensing, Census, cadaster). He has published a book entitled Industrial Location and Air Quality Control: A Planning Approach (John Wiley), 100 peer-reviewed journal articles, and 2 book chapters. He has been a member of the OSU Emeritus Academy since 2014.