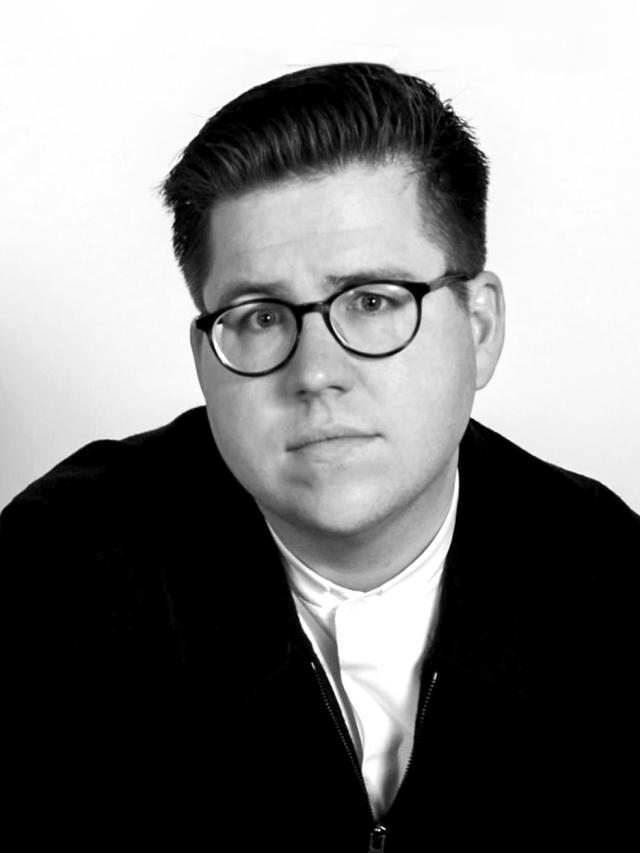 Erik Herrmann is an Assistant Professor of Architecture at the Knowlton School and co-director of Outpost Office. He was previously the Walter B. Sanders Fellow in Architecture at the University of Michigan and a German Chancellor’s Fellow of the Alexander von Humboldt Foundation. He holds a Master of Architecture from Yale University and a Bachelor of Architecture from the University of Tennessee where he was awarded the faculty thesis prize. Erik’s work and research interrogate how the biases and tendencies of digital technologies alter the design process, with a focus on the shifting role of the architect. His work has been published in Log, Perspecta, and PLAT, and has been exhibited at venues including the Chicago Architecture Biennial, the Milwaukee Art Museum, and the Tallinn Architecture Biennale. Before co-founding Outpost Office, Herrmann practiced with Trahan Architects in Louisiana and Gray Organschi Architecture in New Haven, CT.