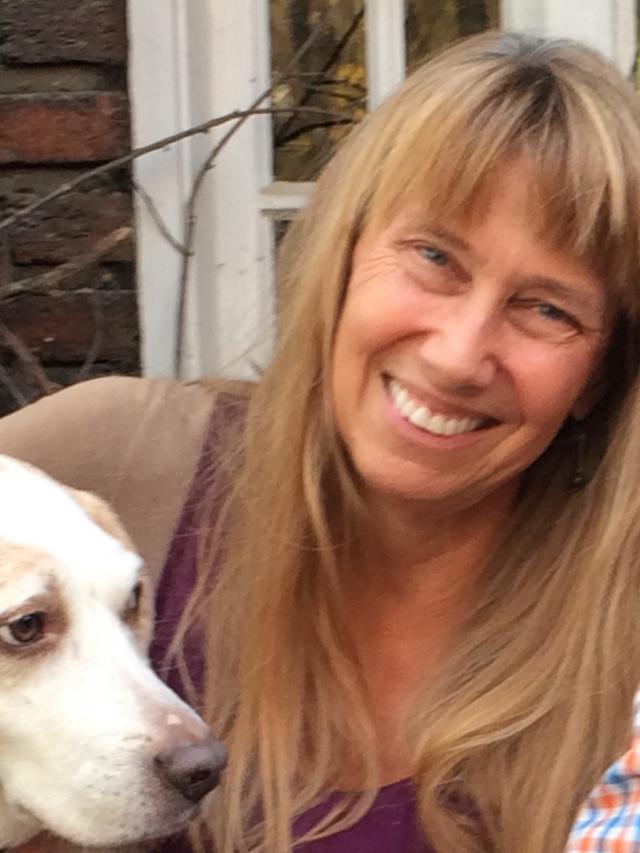 Kay Bea Jones is a professor of architecture at the Knowlton School. She came to Ohio State after working in Florence and Rome, Italy. Jones graduated magna cum laude and phi beta kappa from St. Olaf College with a B.A. in fine arts and mathematics. She also earned a certificate in urban and regional planning from the University of Oslo, Norway. Jones received her Master of Architecture degree from Yale University and was honored with the Eero Saarinen Memorial Award, the Wendy Elizabeth Blanning Award, and an American Association of University Women Fellowship.  She received the Boyer Award for Teaching Excellence in 2001 in recognition of the School’s Italy Abroad Program.

Jones’ research interests include modern and contemporary Italian architecture. Her most recent book released in May 2020, co-edited with Dr. Stephanie Pilat, is the Routledge Companion to Italian Fascist Architecture, with over 30 contributing authors, including Paolo Portoghesi, Paolo Nicolosi, and Harald Bodenschatz. She has also published Franco Albini, Suspending Modernity (2014, Ashgate Press) which has been nominated for the Society of Architectural Historians Alice Davis Hitchcock Book Award. Jones has applied her studies to American co-housing, the building of the Buckeye Village Community Center at Ohio State, on which Jones was research architect. Her design was recognized nationally with an Environmental Design Research Awards: Places Design Award and an Association of Collegiate Schools of Architecture Collaborative Practice Award. The project was recognized locally with AIA design awards in Ohio and Columbus.

Jones also studies in urban agriculture and the impacts of change in the American food system on urban revitalization. She is joint author of a proposal that received a HUD Community Challenge Grant (2011-2013). Jones assembled a design team at Knowlton to produce the recent schematic design for Columbus’ Weinland Park Food District.

Jones has served as national secretary of the ACSA and participated on five NAAB accreditation teams. At Ohio State, she has led the design section of the International Poverty Solutions Collaborative and helped establish The Women’s Place.

During her Faculty Professional Leave, she will be studying the modern architecture of the Olivetti Company in Ivrea, Italy. Jones was awarded a Bogliasco Residential Fellowship for autumn 2015 and will pursue her scholarship among an international cohort of fellows in film, dance, creative writing and architecture.