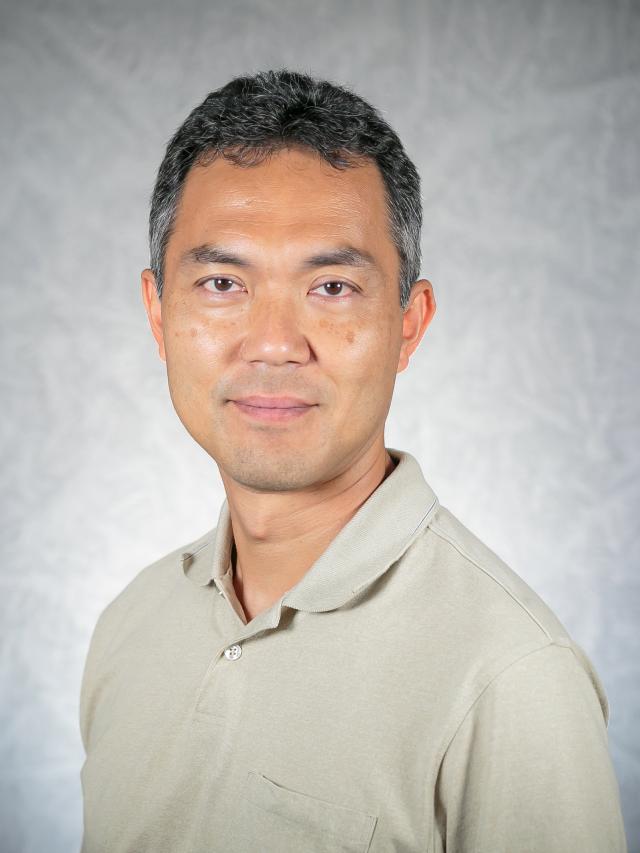 Yasuyuki (Yas) Motoyama is an Assistant Professor at the City and Regional Planning of the Knowlton School. He conducts research about regional economic development and urban vibrancy through innovation and entrepreneurship.

He is the author of two books and thirty journal articles in economic development, geography, regional science, and business journals.

Motoyama has presented at numerous conferences in Japan, Mexico, Germany, and the UK. In the U.S., he has presented, for instance, at the Seattle Economic Development Commission, Committee on California State Assembly, National Governors Association, Council of State Governments, Harvard Business School, World Bank, Federal Reserve Bank of St. Louis, and City of Columbus.

Prior to joining the Ohio State University, Motoyama was a postdoctoral fellow with the Center for Nanotechnology in Society at the University of California, Santa Barbara (2008-2011), a Research Director at the Ewing Marion Kauffman Foundation (2011-2017), and an Assistant Professor of Geography and Business at University of Kansas (2017-2018).