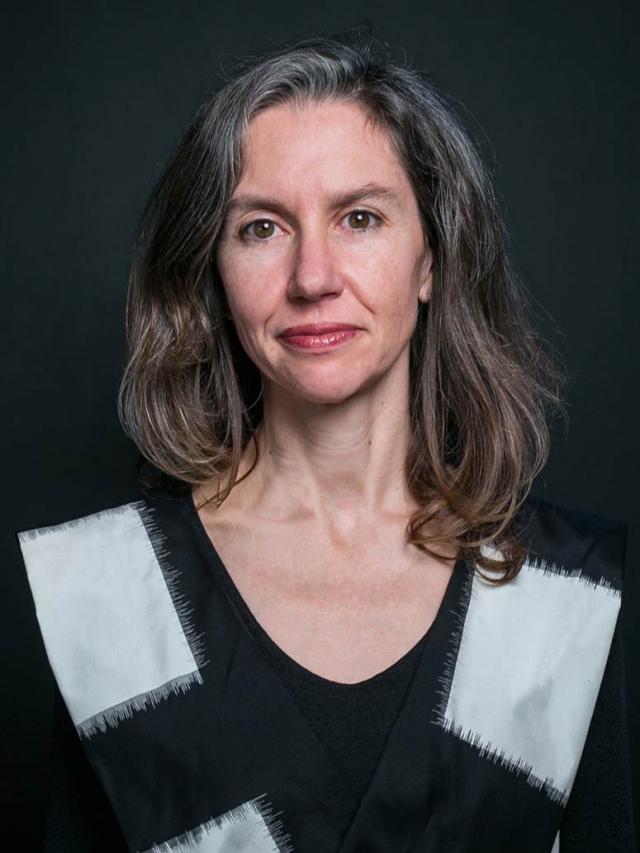 Ashley Schafer is a Professor at the Knowlton School. Previously, Schafer taught at Harvard's Graduate School of Design and Tulane University. She received her undergraduate degree in architecture from the University of Virginia and her master in architectures from Columbia University where she was awarded the William Kinne Traveling Fellowship.  Schafer is a writer, designer, and practicing architect who has lectured and been published internationally.

Schafer is also co-founder and one of the editors of Praxis: a journal of writing + building, which has established itself as a distinctive voice in international architectural culture and a forum that bridges the gap between theory and practice. PRAXIS has received numerous awards and honors, including an I.D. award in 2003, and was twice awarded the largest grant in design from the National Endowment for the Arts.