The Knowlton School is an administrative unit within the College of Engineering at The Ohio State University. The school is comprised of three academic sections: architecture, landscape architecture, and city and regional planning. Each section offers undergraduate and graduate programs of study to a combined student population of nearly 900 students. 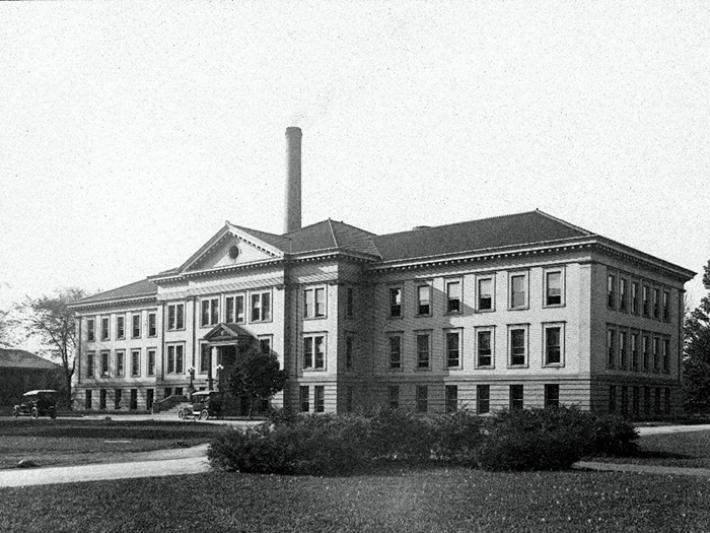 During the 1960s, architecture offerings were enlarged to accommodate graduate students, and master of architecture was first offered in 1966. In 1968, the faculty voted to withdraw the five-year Bachelor of Architecture degree and to initiate a new four-year degree, Bachelor of Science in architecture, as the pre-professional degree for the established master of architecture. In 1969, landscape architecture elected to initiate a new accredited Bachelor of Science in Landscape Architecture, and this was later followed by a new master of landscape architecture in 1978. In 1984, city and regional planning established a PhD program, in addition to its recognized master program. In 1994, to achieve greater efficiency and more interaction between the disciplines, the three departments were converted to academic sections within the school. In addition, the school was renamed the Austin E. Knowlton School of Architecture in recognition of its distinguished alumnus, Austin E. “Dutch” Knowlton ’31. In 2009, city and regional planning launched a new Bachelor of Science major, giving the school undergraduate and graduate degrees in all three sections. 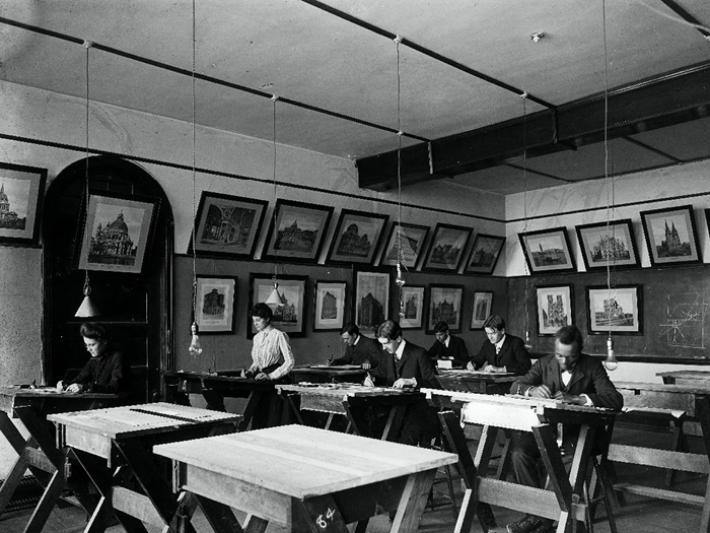