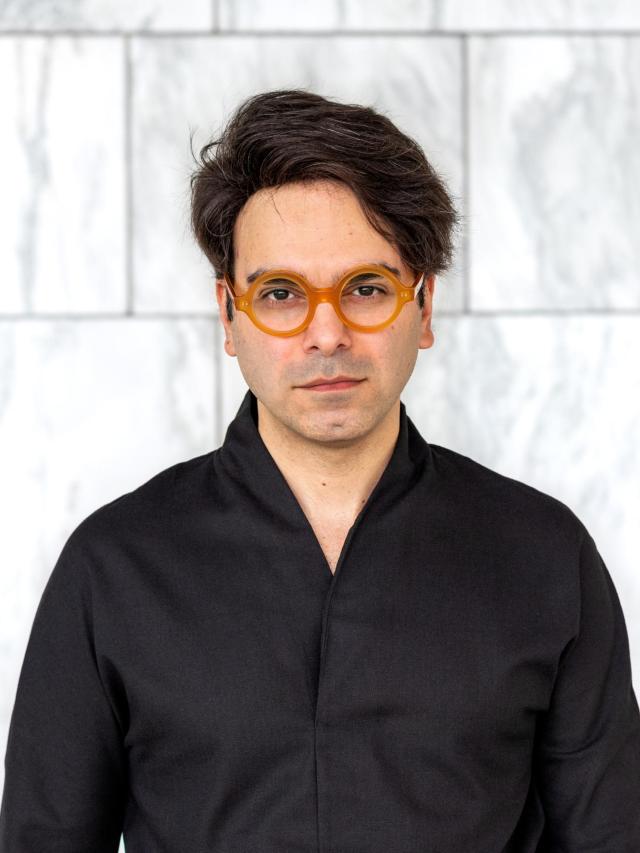 Iman Ansari is an architectural historian, designer, and educator. He is a founding principal of AN.ONYMOUS and an Assistant Professor of Architecture at the Knowlton School. His practice focuses on experimental approaches towards architecture and urbanism through an exploration of tools, methods and techniques of production. His work has been published widely and exhibited at international venues including the Venice Architecture Biennale, the Hammer Museum, the A+D Museum, and the Museum of Modern Art (MoMA) in New York.